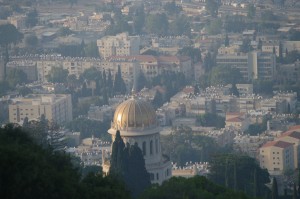 [Click on the images below to buy print or digital copies] Seen from afar roofs in Israel appear to be dotted with white circular structures, oblong structures, which may also be white, and grayish diagonal structures. Looking closer one may notice that the circles are small satellite dishes, and they all face south. Over the […]

The Holiday of Holidays

[Click the images below to buy prints or digital copies] Haifa a multi-ethnic city and as such it sees celebrations of many different holidays. This time of the year, when Hanukkah, the holiday of lights, is celebrated in Haifa, as it’s celebrated in the entire country, is also near the time for Christmas. Christmas is […] 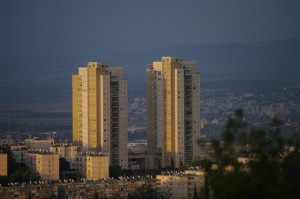