Image | Formats | A Story Goes With it 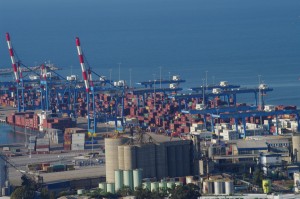